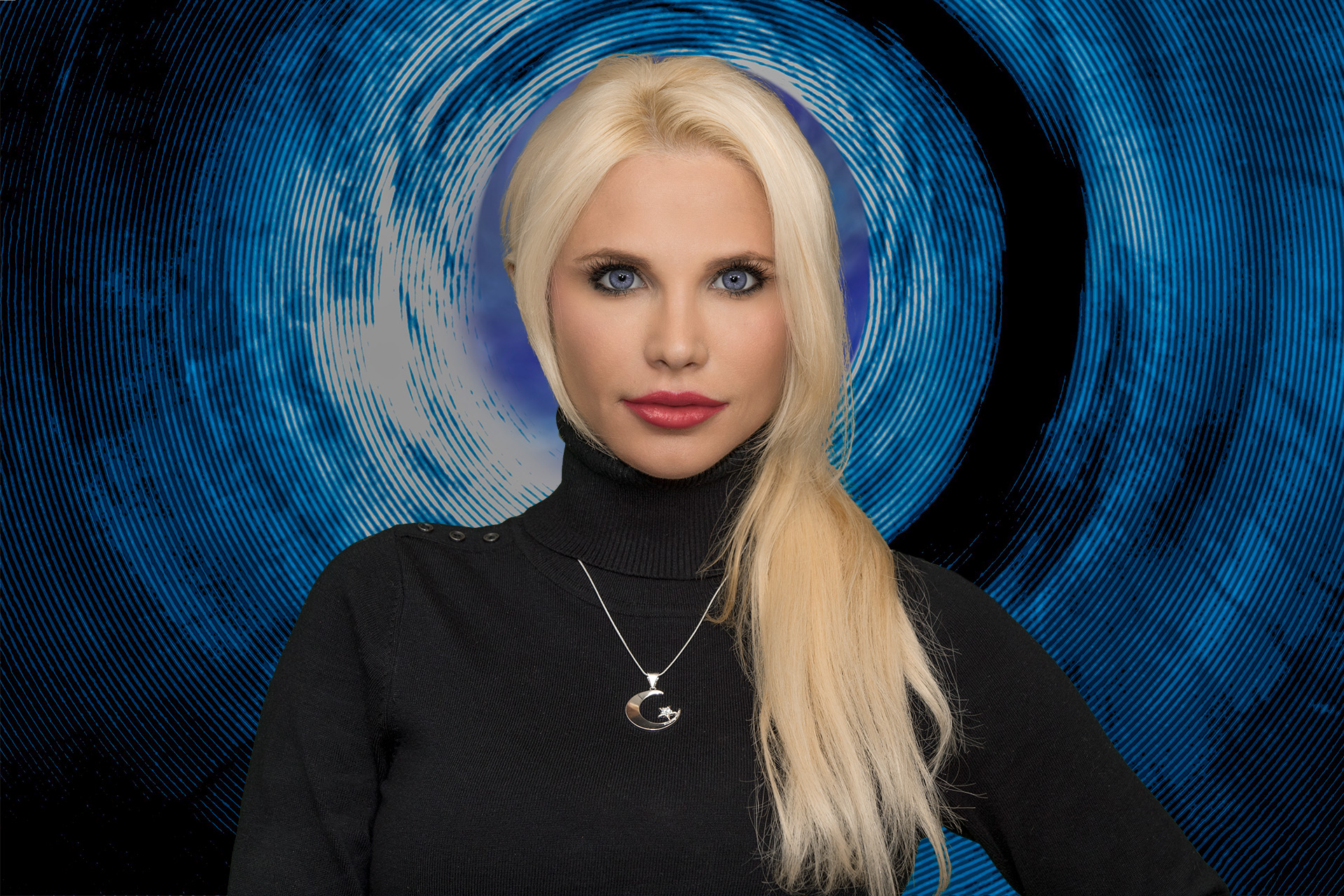 When I viewed Vincent Laforet’s “Reverie”, I was blown away by the look. It seemed unbelievable that an affordable camera could produce such a high-quality, cinematic image. I purchased the Canon 5D Mark II as soon as it was available. When the Canon 5D Mark III was released, which improved video quality over the 5D Mark II, namely the aliasing was eliminated, I sold the 5D Mark II and purchased the 5D Mark III (5D3). The 5D3 was and still is a great still and video camera, however for video it does not produce 1920×1080 resolution, and looks soft. While post-sharpening can improve apparent sharpness and detail, the image is not as good as cameras which produce true 1920x1080p. Canon released the C300, which uses a 4K sensor to produce full 1920×1080 video, however it’s APS-C / Super 35 only. Being a fan of the full frame look, I waited for something else.

Sony released the FS700- also Super 35 only, so more waiting. Metabones released the Speedbooster for Canon EF to Sony E-mount: now the FS700 could provide the full frame look, with a 1.07 crop. I purchased the FS700 and Speedbooster and tested the combo against the 5D3. Sure enough, the bokeh and overall look of the FS700+SB was very similar to the  5D3.

Panasonic released the GH4, which provides 4K internally. It’s a micro four thirds sensor, with a 2.0 crop in 1080p, and a 2.3 crop in 4K. Being a fan of the full frame look, I figured I’d wait until there was a Speedbooster / focal reducer or other camera which could provide 4K with the full frame look. However, I found this page: http://www.josephjamesphotography.com/equivalence/. He explains the simple math required to set up any focal length, aperture, and ISO, to match any size sensor to any other size sensor. For the GH4 I found that I could get equivalent shallow DOF as full frame by getting fast micro four thirds lenses, such as the Voigtlander 25mm F.95. In 4K using the equivalence math, 25*2.3 = 57.5mm, F.95*2.3 = F2.2 full frame equivalent.

When the super low-light A7S was released, I picked one up as it was full frame and I could use my existing full frame Canon and Super 35 Sony lenses. I didn’t think much about the full frame look until the topic came up in a forum. Some folks believe there is something magical, intangible about full frame that creates the full frame look. Let’s review the equivalence math:

To get the full frame camera equivalent to the crop sensor camera:

You can use this math to do these tests yourself. Let’s do one using the A7S in FF and APS-C (Super 35) crop mode. The crop factor is 1.5. We’ll set up the camera as follows using the Canon 70-200 F2.8L II and the Metabones IV Smart Adapter: 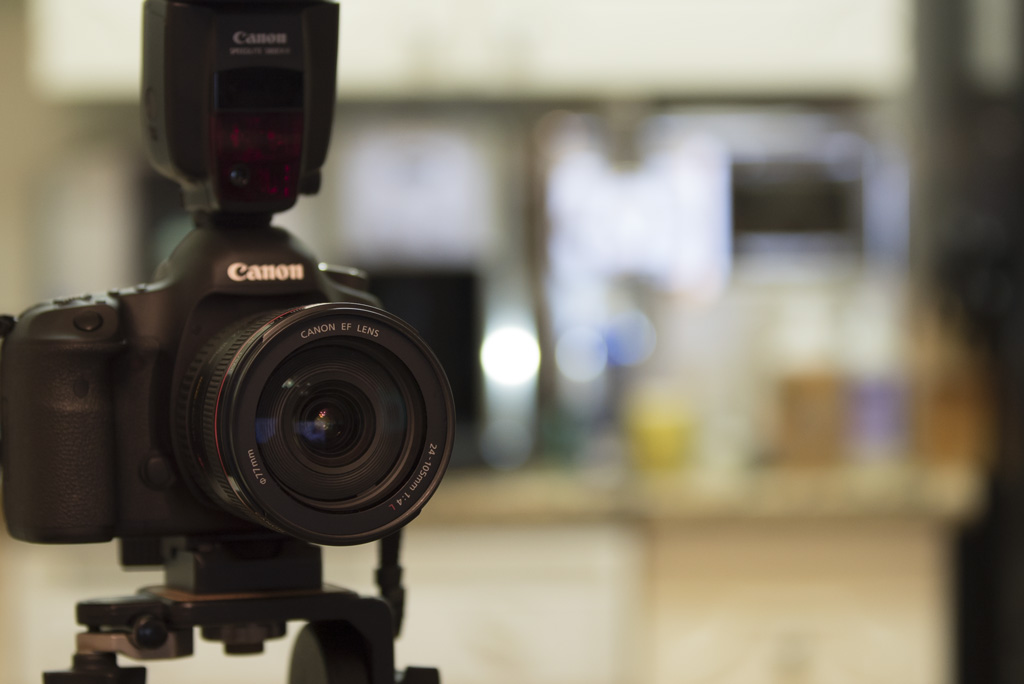 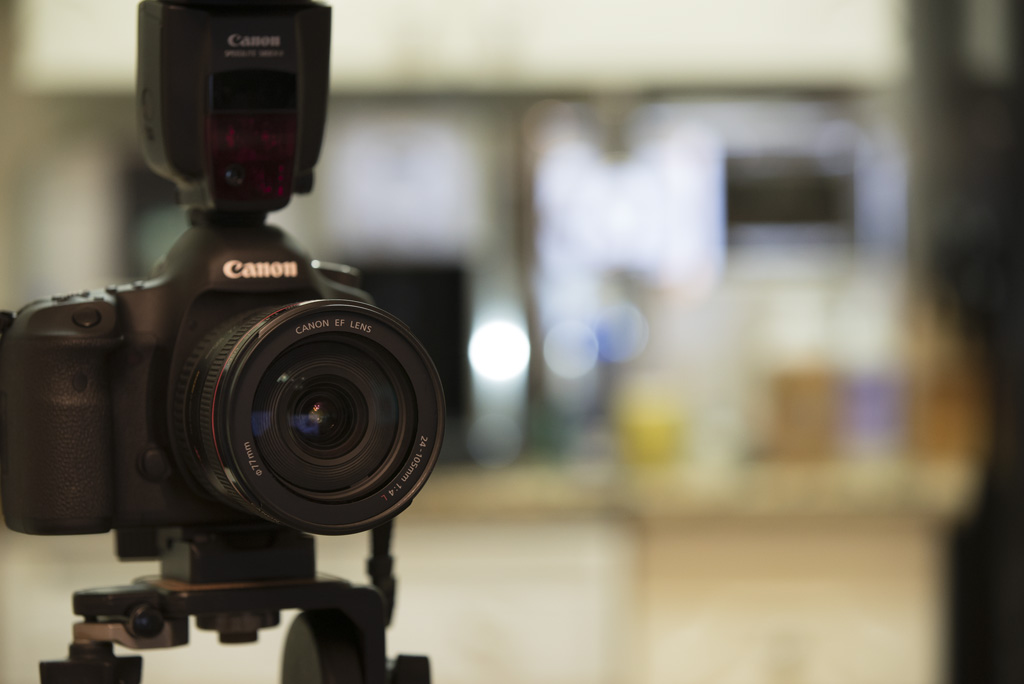 You can do another test that will work with any camera and sensor size to test the effect of crop factor and equivalence. We’ll shoot the same scene at the full resolution of the sensor, twice. One shot will be adjusted so that it can be cropped in post, instead of having the camera do the crop. This will eliminate any potential processing difference between full frame and crop mode, and also allows cameras which don’t provide a crop mode to do the equivalence test. Here are the shots: 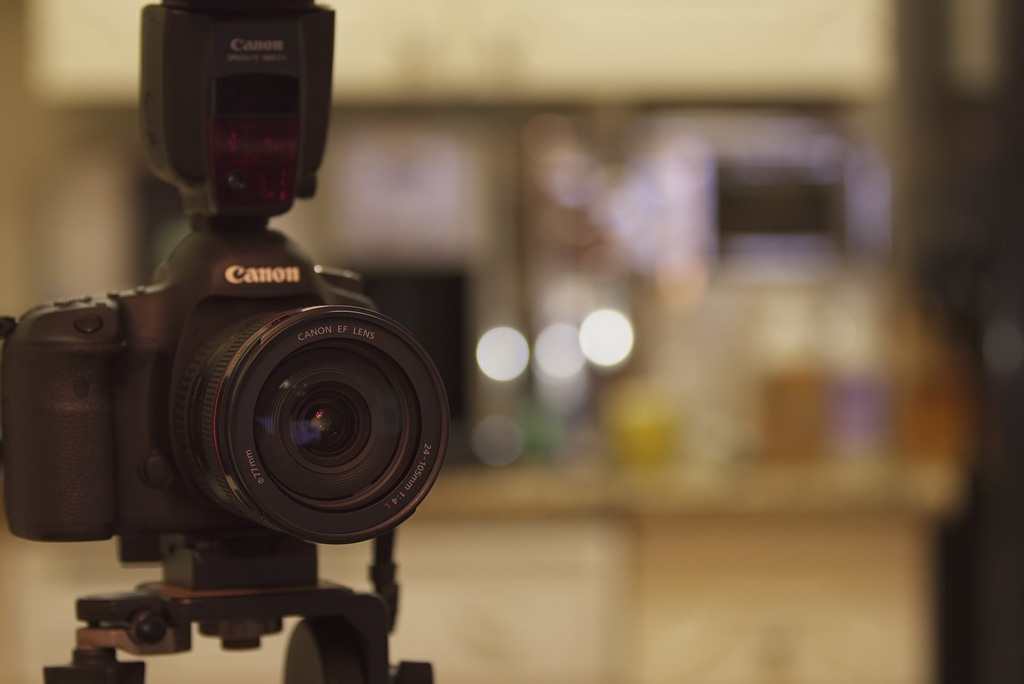 Can you see any difference? While there are differences, they are minor and related to the fact that even when using a zoom lens, unless we have finer control over aperture and ISO, we can’t set up the cameras to use the 100% equivalence settings. In the first two shots I went one way with the settings, in the second two shots I went the other way. As predicted by the math, there’s no significant difference between full frame and Super 35 when the cameras and lenses are set up for equivalence.

Full frame has the advantage in terms of total light gathering potential, higher potential resolution, and perhaps most important, a wide range of affordable lens options which provide shallow depth of field and pleasing bokeh. The full frame look really means shallow depth of field, which can be achieved with a wide variety of cameras, sensors, and lenses. Since full frame gathers more light, it has a disadvantage vs. crop sensors with diffraction at higher F-stops, which results in a loss of resolution. A full frame sensor has no special properties that give it a unique look any more than a medium format lens does over full frame. As the sensor size increases, the ability to more easily achieve shallow depth of field increases. That’s it!