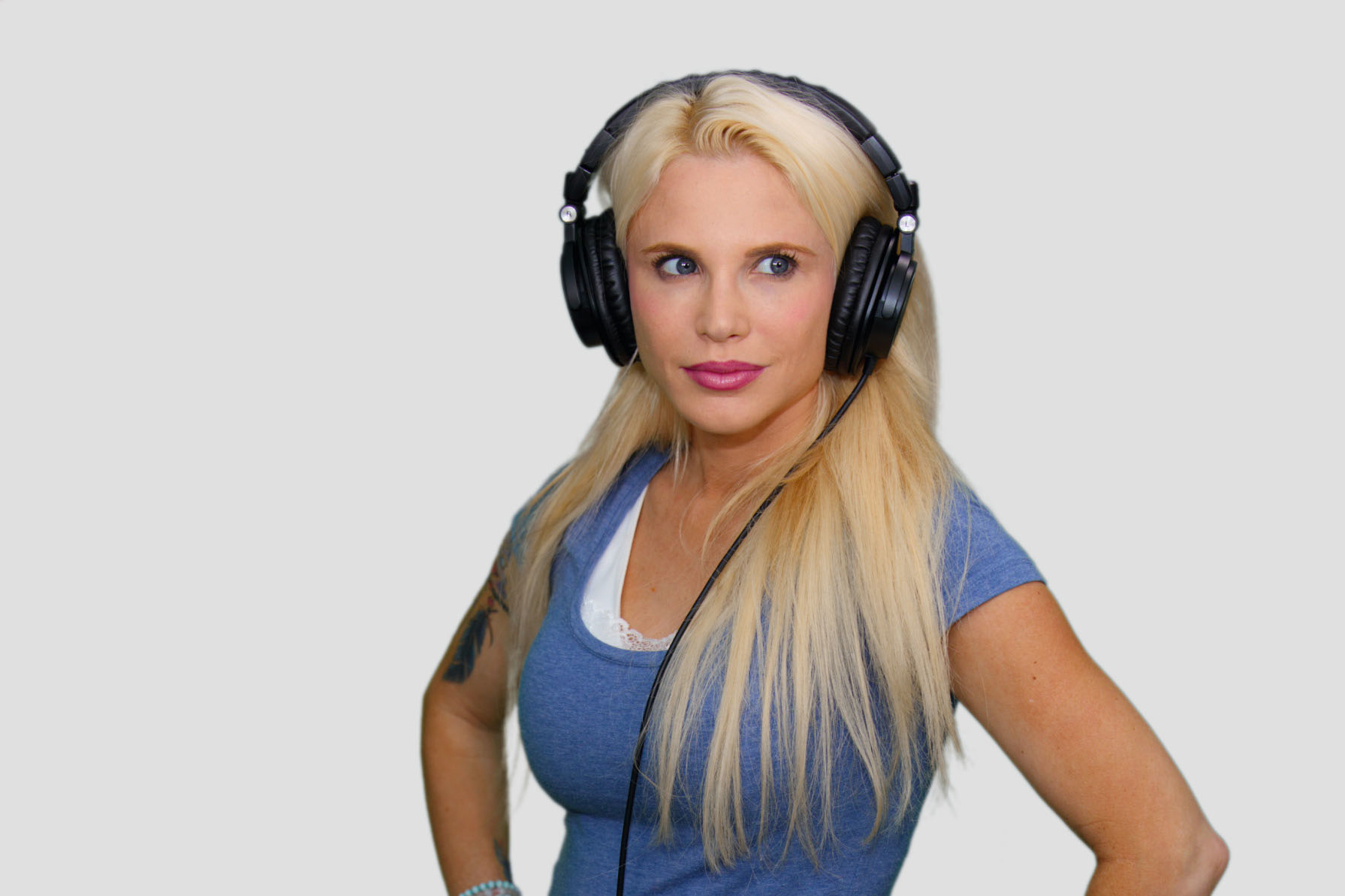 At CanJam 2017 in LA I listened to the latest and greatest headphones. I was impressed how far dynamic headphones have come along in the Sennheiser HD800S on the high end and Focal Listens for value, and also impressed with the soon to be released excellent bang-for-buck planar magnetic MrSpeakers AEON. The top of the line headphones which sounded the best to me were the electrostatics, including the most expensive, the Sennheiser HE-1. I also listened to the Stax L500 and SR-007MKII briefly at the show on high end amps, however for my quick demo, I didn’t hear much difference, only improved comfort, looks, and build quality. Watching Z Reviews demos and tests on YouTube it became clear that the low-end Stax could rival the higher end electrostatics simply by changing the earpads!

I ordered the Stax SRS-3100 kit directly from Japan  (user mmg0g0, Mit): http://www.ebay.com/itm/172577680885 . I ordered on Monday and received them on Friday in LA- pretty quick! Mit advised me to get this converter: https://www.amazon.com/gp/product/B000PC4JL4/, which I purchased and works great so far. I also found this http://www.jameco.com/webapp/wcs/stores/servlet/Product_10001_10001_203036_-1 which is reported to also work OK and I might try it at some point now that I can measure the output of the stock unit and compare with an aftermarket unit to make sure it’s 100% correct. Mit also included a custom note and an ‘old school’ photograph (not a digital print) and crane origami- a nice personal touch.

I compared the new Stax system to the recently acquired Focal Listen using a Sound Devices USBPre2 as the DAC. At first I was very impressed at how well the Focal’s held up to the Stax. I switched back and forth for a while, then went to bed. I read that headphones need some break in time, so I let both headphones run overnight. In the morning I continued to A/B the headphones and again was very impressed that the Focals still sounded very good compared to the Stax. However, after listening to more music with more detail, and especially modern mixes with acoustic and electronic instruments, it was clear the Stax were providing a larger sound stage and a lot more detail. After a while of switching between the headphones the Focals sounded like a smoothing filter was being applied. This is a pleasing, comfortable effect, however also a clear loss of detail and information. It also became clear that the Stax are faster, which is why there is more detail. The concept of faster headphones makes a lot more sense once one listens to electrostatics or planar magnetic headphones for the first time. Electrostatics are faster because the thin film material which moves the air is very, very light and the electrostatic driver system can make the film change direction very quickly with little distortion. Electrostatic headphones are best covered in plastic or similar when not in use to keep dust off the film membranes.

The Stax are open headphones which means I need to turn off the monitor speakers when testing them vs. the Focals which are closed with excellent sound isolation and a bit more bass. In terms of comfort, the Focals are more comfortable on the ears, however there is an interesting mod which I’ll be trying which allows you to use just about any earpads. The earpad mod also increases bass and soundstage / 3D-ness, so it’s a win-win-win. These guys are making 3D printed adapters: https://www.facebook.com/SoCasAudio/ and ship from Denmark. Earpads can be obtained from ebay or Amazon. Based on reviews, the L300’s with the earpad mod become as comfortable as the higher end models and likely produce similar sound. The only thing missing is higher build quality and looks, however for sound mixing and music listening, that’s not really important! For portable listening on a phone or mixing with closed-backs, the MrSpeakers AEON and the Focal Listen are excellent bang-for-buck options.